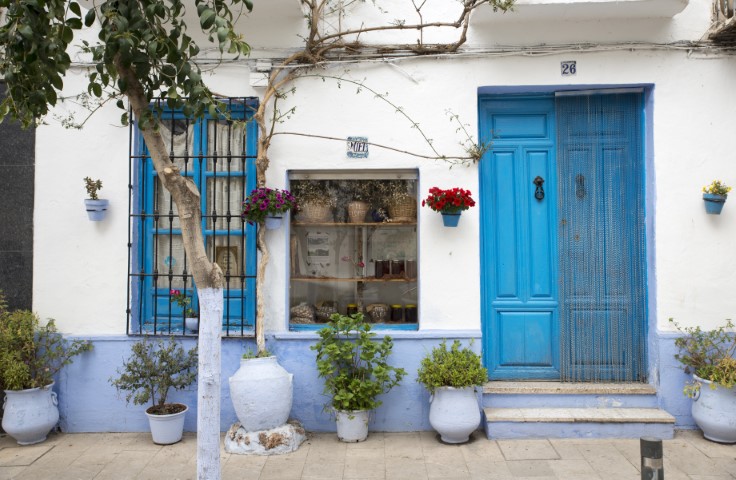 Around 50 km from Granada city and the first town you come to in the Western Alpujarras, Lanjarón is considered the gateway to the region. Stretched out along the A348, the main street of Avenida de la Alpujarra (which is also known as the Avenida de Andalucia), are many places to stay and bars and restaurants, as well as a tourist information office.

It is famous for its mineral water which is sold throughout Spain, while its spa waters have been celebrated for centuries for their curative properties and are considered to be some of the best in the country. Try them for yourself at the town’s Balneario where you can indulge in a whole range of treatments. While the Balneario is open (March to December), the town is full of visitors who come from all over Spain to take the waters.

The area produces some excellent wines and cavas of dry and sweet varieties, attracting wine enthusiasts from all over. Honey is also locally made and sold in many villages of the Alpujarras. Being part of Granada province, complimentary tapas will arrive with every drink ordered in bars so do not be surprised when you get more than you asked for! Overlooking the town is a rocky outcrop capped by a ruined Moorish castle.

Legend has it that the Moorish ruler of Lanjarón threw himself from the castle tower, rather than surrender, when he realised that the Christian army, led by the Catholic King Fernando, was going to be victorious.