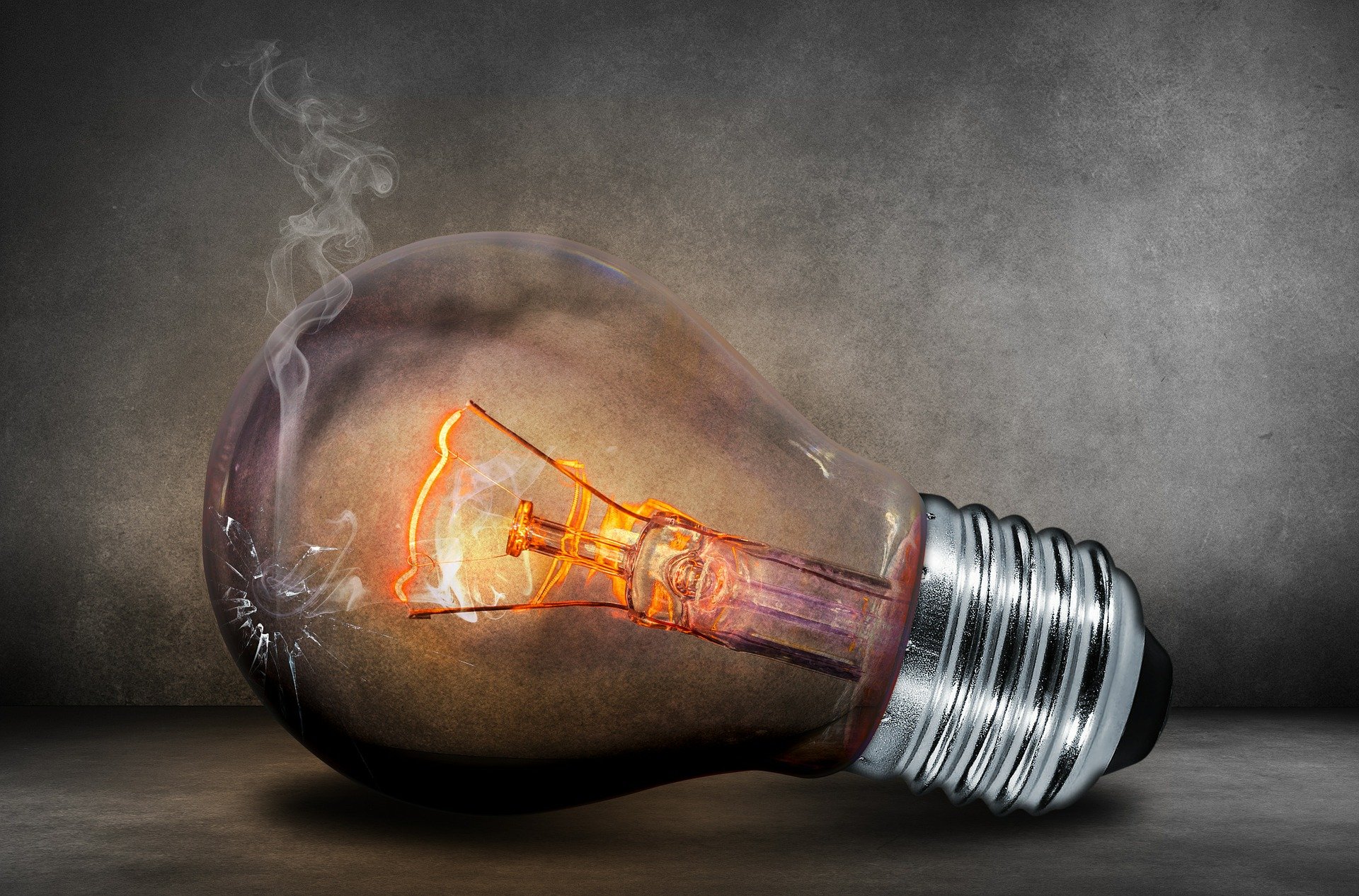 Why is electricity in Spain more expensive than ever?

Why is electricity in Spain more expensive than ever?

The recent hike in electricity prices in Spain now make it one of the most expensive in the EU. What is causing the recent increases and how can you save money on your electric bill?

Over the year or so, electricity prices in Spain have been rising rapidly, but it has just reached a new high and this is amid the economic crisis left by Covid together with the backdrop of a current heatwave across most of Spain. This is causing a large number of complaints.

With one of the highest prices for electricity in the entire EU, it is only Italy that currently has a higher price. In fact prices here in Spain are now close to 15% higher than both Germany and France

That said, it is interesting to understand that the final price or rate that is paid only represents about a ¼ of the total bill. 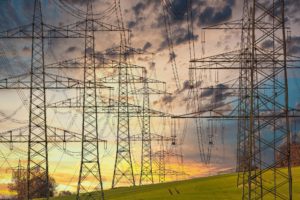 Why have electricity prices risen so much?

To really understand thy pries are so high, we need to take into account several factors. It all started with the unusually long cold spell over winter, you may remember the pictures of Madrid and Barcelona in the snow last winter, and now we have almost all of Spain entrenched in a heatwave. This always leads to a large increase in consumption.

Additionally, there has been a large increase in the costs of gas and the C02 regulations.

Gas prices are now also at record levels and this has a direct effect on electricity prices, led by the fact that renewable energy, for example from wind farms, cannot keep up with demand when there is little to no wind, something that is happening now during the heatwave. Electricity companies now have to turn to gas to generate electricity but this produces more C02 and in turn adds to the taxes that have to be paid.

This is not unique to Spain as mentioned above, Italy is currently more highly priced and Portugal is very similar.

It has also partly been caused by other countries using up their reserves, in particular China, and buying up gas in order to restock them.

What is the response from the Government?

As prices have risen this year the government tried to intervene by suspending VAT for a short period to try and assist. However, this did not feed through to price reduction in the markets. With continued price rises, it looks like there is very little the government can do to control wholesale prices

The whole system is operated across Europe and as with all markets, prices are impacted by supply and demand.

What will happen next?

The government appear to have conceded that prices will rise in the short term as the market is governed more by the EU. Without help from the EU, the Spanish government has conceded that the electricity price is likely to continue rising until the end of this year.

There is no easy solution, all it can do is reduce taxes and remove premiums for alternative energy sources. Think back to the disastrous “sun tax in Spain” 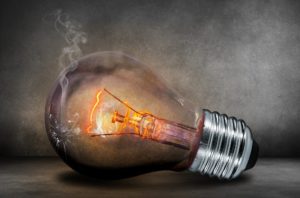 How can I keep electricity costs down?

There were some significant changes announced recently in how you will be charged for your electricity. If you want to keep your bills down, avoid using more electricity between 10am – 2pm and in the evenings from 6pm – 10pm, Monday to Friday.

The times with the medium electricity prices are between 8am – 10am, 2pm – 6pm and 10pm – midnight, while the cheapest times are early mornings on weekdays and all day on weekends, as well as national holidays.

This could mean only using a washing machine at weekends, putting your dishwasher on at night (if you’re sure it won’t disturb the neighbours), and only putting your air-con on during the medium or low electricity times.

Not using multiple devices at the same time can also help reduce bills.

Is the solution to renationalise the energy companies so that prices can be directly controlled by the government rather than the markets? What do you think? Leave a comment below and maybe we can find a solution together..