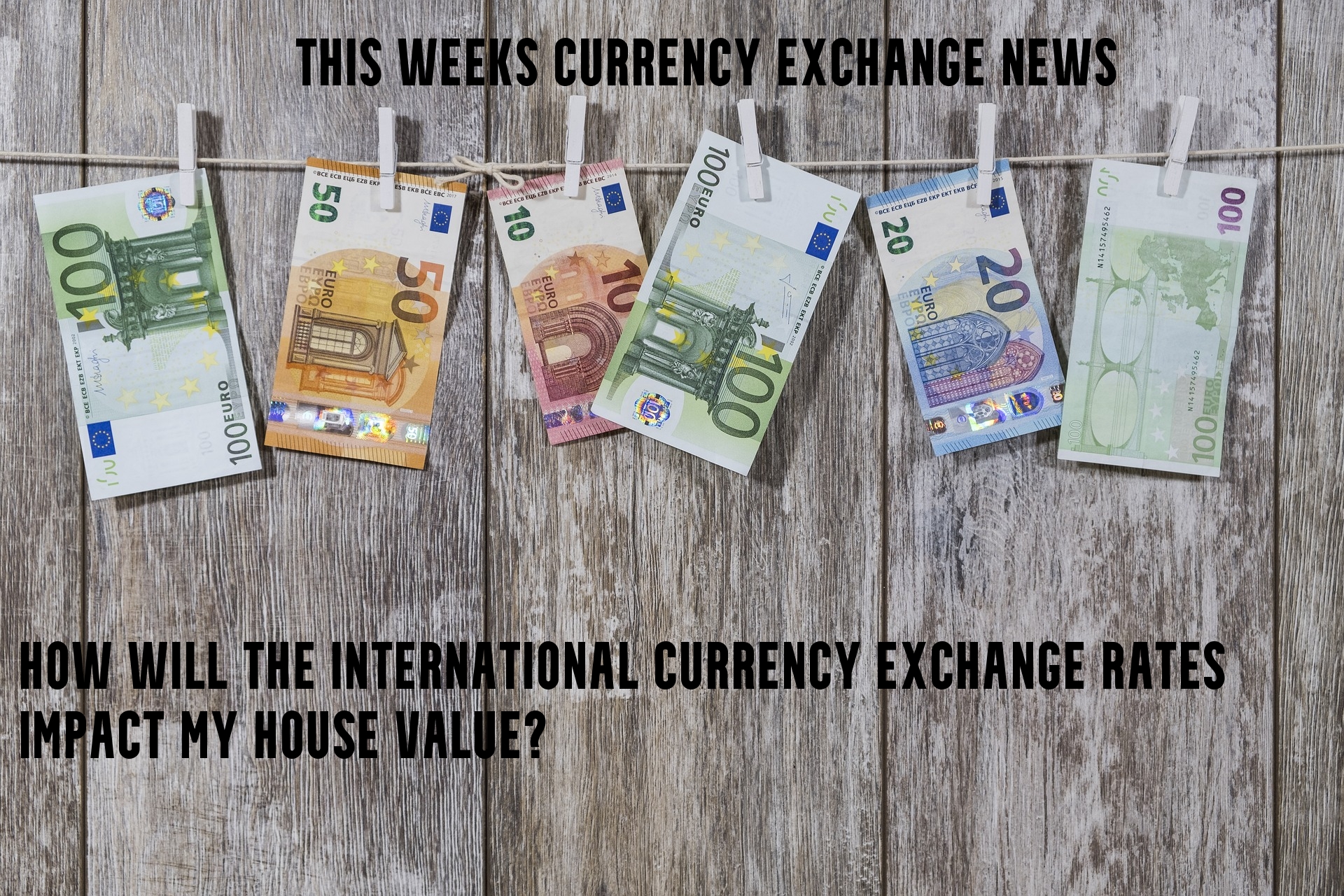 As expected, two events dominated the market’s last week, the monthly meeting of the Bank of England’s Monetary Policy Committee and the employment reports from the US. The Bank was moderately hawkish and is now firmly in the camp of central banks looking to tighten sooner rather than later. As expected, sterling gained against the euro over the week and should continue to do so with the Bank of England now clearly set to tighten before the European Central Bank. The dollar finished the week on an upward trajectory after the Non-farm Payroll report was towards the higher end of estimates reporting just under one million new jobs created last month.

As we approach the height of the vacation season in the UK and Europe, we expect volatility to remain low certainly in most currencies until the end of the month. The upcoming week is virtually devoid of new macroeconomic data from Europe to drive the euro’s price action. Still, there are significant data releases from the US and the UK for the markets to digest. After Friday’s excellent employment number, the Fed’s other main concern, inflation, will occupy the markets when July’s data is reported on Wednesday. The first reading of second-quarter Gross Domestic Product is released in the UK, which is expected to show healthy growth. Sadly, as we have become accustomed to, the daily Covid case numbers will also be studied by investors most closely in the US, where they appear to be increasing. We will also be watching Geopolitical developments as there may be some adjustments to risk appetite on the horizon caused by increasingly belligerent Iran.

UK
The Bank of England’s finger is now firmly on the tapering trigger, and they are ready to gently start cutting back on bond purchases, possibly as early as next month. As the market absorbs the fact that easy money is ending, we expect to see some appreciation in sterling’s value. With life rapidly returning to normal and travel opening up, the economy should continue to expand, lending sterling further support. We should see how the gradual reopening has affected growth this week when the preliminary second quarter’s Gross Domestic Product figures are released on Thursday. Analysts are predicting growth in the region of 5%; however, it should be remembered that this is a backward-looking number and may represent a highwater mark for growth. Also released on Thursday are June’s Industrial and Manufacturing Production.

Euro
The euro looks at the mercy of both the dollar and sterling in the week ahead with hardly any data to alter the market’s bearish perception. With the ECB very unlikely to tighten policy soon, and the single currency will stay vulnerable to dollar strength. This week, there is a virtually blank data docket with only the ZEW Sentiment surveys released tomorrow, which may well fall for a third consecutive month, Germany’s Consumer Price Indexes released on Wednesday, and Eurozone Industrial Production on Thursday. Away from macroeconomics, opinion polls concerning next month’s German elections are starting to influence the euro’s direction as Mrs. Merkel prepares to step aside after nearly 16 years in power.

US
After a mixed bag of employment data early in the week, we saw a solid set of data last Friday when the important Non-farm payrolls for July reported that just shy of one million jobs had been created. Employment gains were at the top of expectations, and unemployment levels are also falling while wages and the participation rate are increasing. With Fed Governor Richard Waller suggesting recently that a gain of two million jobs over the next two months would be enough for the Federal Reserve to start tapering bond purchases, it came as no surprise that the dollar made gains after the figures were seen. This week sees further data released that will influence the Fed’s decision-making process starting this afternoon with the Job Opening survey (JOLTS) release. Next up, we have July’s Consumer Price Index on Wednesday, expected to be 5.3%, and the July Producer Price Index on Thursday. With a dual mandate to deliver full employment and stable prices, any further inflationary pressures will encourage additional thoughts of tightening, leading to further dollar appreciation. We will also be watching the weekly jobless number on Thursday and keeping an ear open for speeches from members of the Fed.

Scandi
The Swedish krona was once again, rather unsurprisingly, rangebound within a narrow 0.20% range against most G10 currencies.  This week may see some more volatility given the thin market and the macro data being released. We are particularly interested in the Service and Production figures released alongside the Industrial Order figures on Tuesday. Later in the week, more specifically on Friday, we will get the latest inflation figure. On a Year-On-Year basis, it is expected to be unchanged at 1.3%.
Unlike its neighbour, the Norwegian krone, which is not performing as well as most market participants predicted it to at the beginning of the year, has weakened steadily throughout the summer and reached levels against the EUR last seen in 2020. This week we will pay attention to the Industrial Production figures out today and the Inflation data on Tuesday. It is expected to have decreased to 1.1% from 1.4% on a Year-On-Year basis.