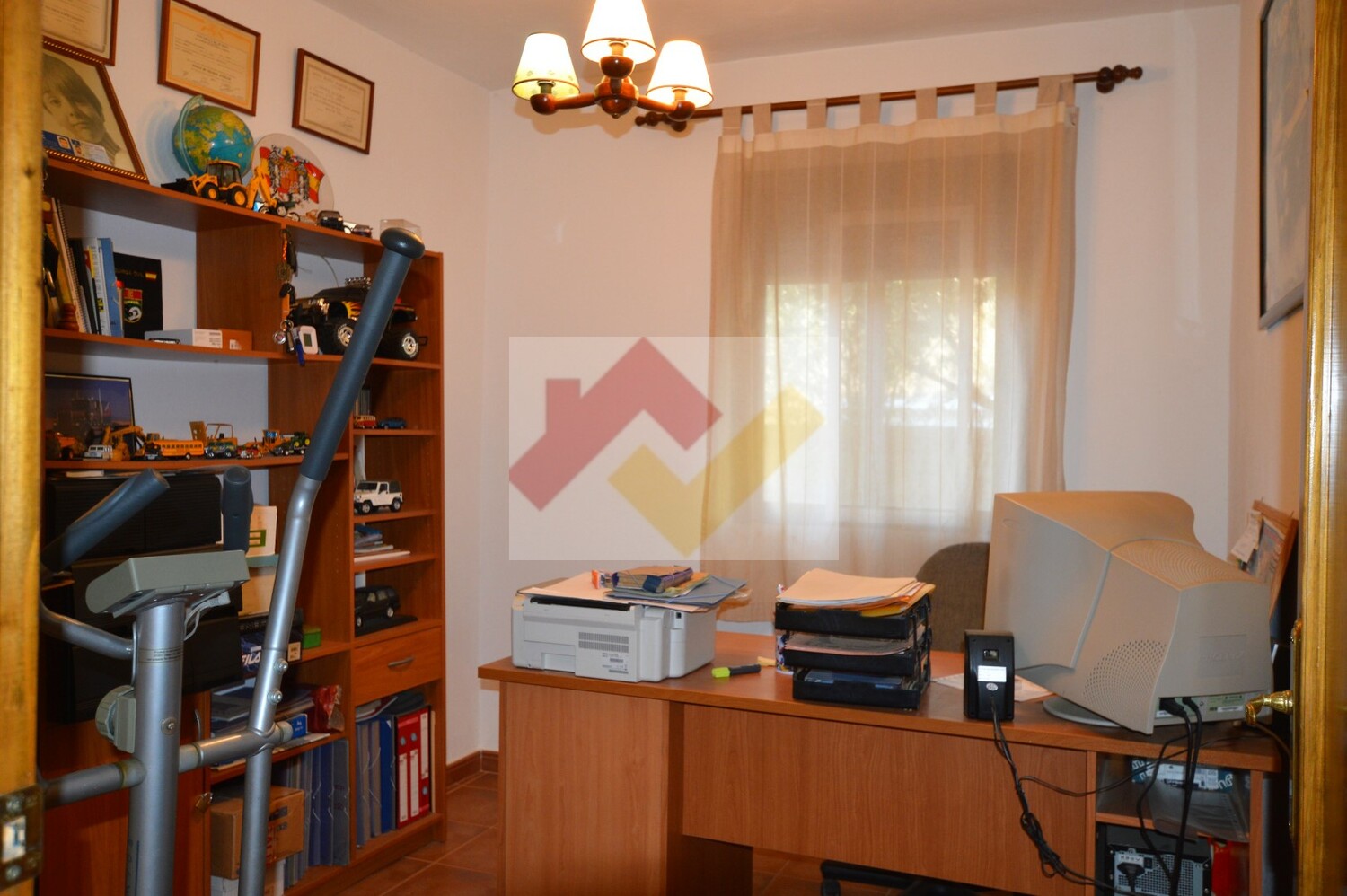 The financial markets had another traumatic week as investors adjusted their portfolios to reflect rising interest rates. As expected, last week’s volatility centred around Washington and London. On Wednesday, the Federal Reserve announced its interest rate decision, followed by the Bank of England on Thursday. The Fed raised the cost of borrowing in the US by 50bps, the first time we have seen a move of this magnitude since 2020. The Fed also inferred that there was a likelihood of another two 50bps hikes at their next meetings in June and July whilst announcing a relatively rapid balance sheet reduction. Although the prospect of a more significant rate hike of 75bps seems to be off the table, the overall tone from the Fed was, as expected, hawkish. In contrast, the Bank of England’s announcements appeared dovish and confused with a split Monetary Policy Committee voting for a token hike of 25bps. Unsurprisingly sterling plummeted whilst the dollar continued its seemingly unending march onwards and upwards.

Sterling also dropped against a resurgent euro, losing over two eurocents during the week, with the single currency possibly benefitting from the European Central Bank keeping a low profile. Although not as bad as feared for the Conservative government, the local poll results didn’t help the background music for sterling and the week, and it looks to have a tricky time ahead. Thankfully, this week, there are no major central bank meetings on the agenda, although there are plenty of speeches from policymakers. There are also some important economic releases on the way, with the reading for March US inflation (CPI) on Wednesday and the first reading of UK Gross Domestic Product (GDP) on Thursday. These figures will be released to nervy stock markets and a fraught geopolitical world. Northern Ireland will also start to reappear as a factor hampering sterling after Sinn Fein’s good showing in last week’s poll results. All in all, another testing week looks ahead for the financial markets

GBP
If it was the best of times for the dollar, it certainly was the worst of times for sterling as it fell off a proverbial cliff last Thursday lunchtime. The Bank of England seems divided over how to tame inflation whilst forecasting that it may well touch 10% towards the back end of the year. Whilst a 25bps move was as expected, the size of the vote split for the action by policymakers was not. Sterling has now given back all its had earned gains and is back trading at 2020 pandemic levels. Although this was the fourth consecutive hike by the Bank, taking rates to their highest levels since 2013, there appears to be a reluctance to push them any higher, certainly not as high as the money markets had been forecasting. There is also a risk premium starting to come into play, which may gain momentum with Brexit and the Northern Ireland Protocol back in the headlines. This week’s data docket is relatively bare apart from the monthly and quarterly Gross Domestic Product figures. Looking back, January was a strong month in the UK economically, and that should be enough to keep the quarterly figure around 1%. However, the monthly data for March is expected to be poor as the cost of living crisis bites, possibly explaining the Bank of England’s hesitancy last week and, in doing so, adding to sterling’s woes. This afternoon Michael Saunders from the Bank of England will give a speech titled, tantalisingly, “Taking the Right Path”.
EUR
The euro mainly was side-lined last week as the Fed and Bank of England took centre stage, and it ended the week with modest gains against the greenback. It fared better against sterling, gaining over two euro cents on the back of the stuttering performance from the Bank of England. There are now clear hints that the European Central Bank will be looking to tighten policy by the end of the summer and lift interest rates from negative. The euro, of course, will remain under pressure whilst the war in Ukraine shows no likelihood of abating despite its inability to agree on a total embargo on Russian energy imports. The week ahead looks quiet, with Germany’s Consumer Price Index released on Wednesday and eurozone Industrial Production on Friday, the pick of the bunch. Joachim Nagel, head of the Bundesbank, is expected to adopt a hawkish tone when he gives a speech Tomorrow as is Isabel Schnabel who takes to the rostrum both on Wednesday and Friday

Get the latest exchange rates here: Currency Exchange Rates For more information on Buying a home in Spain Click Here
USD
The dollar spent another week challenging commentators to find new superlatives to describe its price action. After the Federal Reserve moved rates up and gave a generally hawkish statement, the dollar again climbed and is now sitting just shy of its highest level for 20 years on the Dollar Index. Risk sentiment remains shaky as the war in Ukraine is worsening and its impact on food and energy prices continues to feed into inflation. Wall Street is also on the back foot, and this is likely to continue as the Fed starts to drain money from the system and yields on US Bonds continue to rise. After better-than-expected employment figures gave the dollar a boost on Friday, this week sees the release of the other key data that the Federal Reserve follows with the publication of April’s Consumer Price Index on Wednesday, which hopefully will show a drop from its recent peak of 8.5%, still way above the Federal Reserve’s 2% target. The only other significant data is the University of Michigan’s Consumer Confidence report on Friday afternoon. However, there are a plethora of speakers from the Fed’s policymaking committee set to air their views. Raphael Bostic starts the ball rolling this afternoon and, tomorrow he returns to the microphone where he is joined by John Williams, Christopher Waller and Loretta Mester. Raphael Bostic is back again on Wednesday after the US inflation data has been released. On Thursday Mary Daly steps up and a busy week for fed speak draws to a close with Neel Kashkari and Loretta Mester on Friday afternoon.