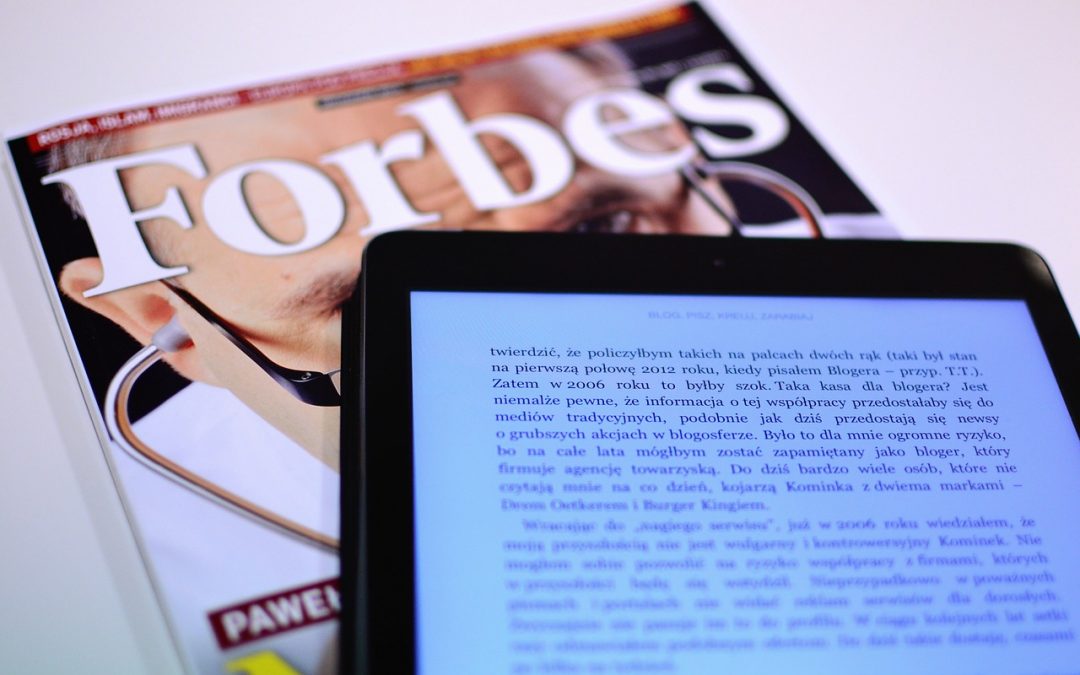 Forbes is a magazine perhaps best known for creating society lists, including the Forbes 400 and America’s Wealthiest Celebrities. Set up in 1917, it was originally named Forbes: Devoted to Doers and Doings. It continues in this vein today with the list of the year’s most influential Spaniards.

In December, the Most Influential Spaniards 2020 list was released and in a surprising turn of events, every individual on the list was female. Usually the Rich List and the Influential List consist of more men than women. Was this an attempt to redress the balance or simply coincidence? Either way, with people science to activism to royalty, Forbes said:

All these women have stood out in 2020, developing their projects and having a considerable impact on the lives of others.

Marta is the daughter of billionaire, Amancio Ortega. He is the founder of fashion chain Inditex, known for brands such as Zara and Massimo Dutti. Marta worked within the retail empire from a young age but started in the stores as a sales assistant, folding clothes and helping customers. Marta has helped Zara to remain at the forefront of fashion with the development of digital sales. Also, the use of technology in-store has ensured Zara maintains relevance in an increasingly difficult marketplace. This means she is well set up to take over leadership of the company in the future.

TV presenter, writer and journalist, Sandra works with Mediaset España. In 2020, she released her novel ‘An ocean to reach you’. It was shortlisted for the Premio Planeta de Novela. Presented by publishers Grupo Planeta since 1952, is for previously unpublished novels written in the Spanish language. The prize is 600,000 euros for the winner and 150,000 for the runner-up, which makes it the highest in the world for literary awards.

Àngels is a journalist, broadcaster and presenter, best known for her work on informative programming. In 2020, her work on Hoy por Hoy, a radio show on Cadena SER, mapped the real-life stories across Spain in light of the difficulties of coronavirus. Not only did she present the programme but she directed it too.

This lady is a hugely respected art expert and collector. She was awarded the International Medal of Arts 2020 by the Governing Council of the Community of Madrid. The gallery and foundation she set up in the 60s has introduced famous foreign artists to the Spanish art scene. Over the course of the pandemic, the foundation has donated 1 million euros to coronavirus research.

The first female mayor of Barcelona was first elected in 2015 and re-elected in 2019. The Platform for People Affected by Mortgages (PAH) was co-founded by Ada in 2009. She’s long been an activist and spokesperson fighting against evictions. She also proposed new legislation around mortgages in the Congress of Deputies.

Rosa is a prolific author and her most recent ‘Good Luck’ has been in the bestseller list since its release. A respected columnist, the writer has contributed to various publications over her career. Her journalistic skill is not only respected but her interview techniques are studied in universities around the world.

Leading a team of 800 people in her role as CEO of Shine Iberia, Macarena is the producer of the television program ‘MasterChef’ and its various spin-offs. Considered one of the greatest entertainment shows in the country, Masterchef, Junior and Celebrity editions are just as popular. Mararena has also produced the talent shows Maestros de la Costura and Prodigios.

The head of Spanish Facebook, whose work with NGOs, in particular the Vicente Ferrer Foundation, have developed many digital safety mechanisms and protocols.

The Secretary of State for Digitalisation and AI

Director of the National Centre for Cancer Research

It doesn’t matter if this list of ladies was compiled due to an ardent feminist at the helm or if it was a coincidence. The achievements of this group of people are extraordinary and will have far-reaching effects even beyond their lifetimes.

“No one is finally dead until the ripples they cause in the world die away, until the clock wound up winds down, until the wine she made has finished its ferment, until the crop they planted is harvested. The span of someone’s life is only the core of their actual existence.” Terry Pratchett