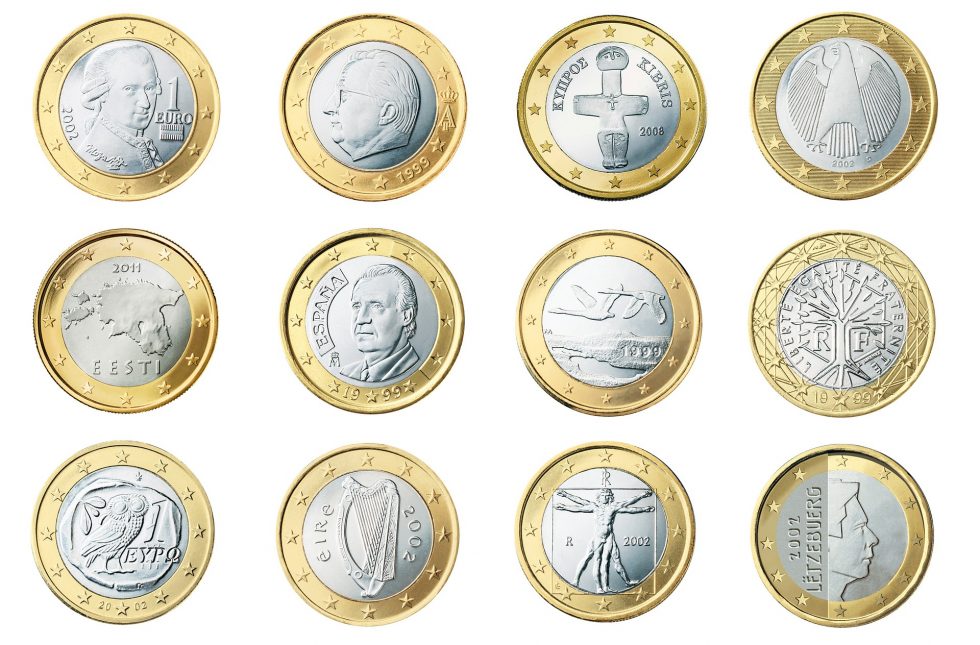 The pound ended the week back where it started against the dollar has opened at $1.3925 this morning. Mid-week, it rallied on hopes that the Bank of England would join the Federal Reserve in adopting a more hawkish stance. However, despite being cautiously upbeat and raising its forecasts for both the economy and inflation, the old lady kept its bond-buying programme unchanged. With the BoE now following the Fed’s mantra that the rise in inflation is “transitory” and likely to subside in 2022, the chances of an early hike in interest rates have receded for the time being, and sterling may continue to be a little vulnerable to dollar strength in the short term.

With little on the UK data docket to excite investors, we expect the pound to have a relatively stable time. Still, it could again be buffeted by outside influences, particularly those emanating from the US, with the moves possibly being exaggerated by the month-and-quarter end on Wednesday. As is typical at the start of a new month, the currency market’s focus of attention will be on the employment reports from the US, which are released throughout the week, culminating with the Non-Farm Payroll report this coming Friday. With the Federal Reserve placing equal importance on full employment as it does on inflation, these figures are likely to cause some volatility in the markets, and it promises to be a lively end to the week heightened by the fact that the US heads in a long holiday weekend to celebrate Independence Day. The ongoing dispute with the EU over the issue of chilled meats looks like it will be temporally resolved by an extension of the current agreement, so the market narrative this week will be driven not by politics but by the data released both domestically and externally.

Last week’s main event, the Bank of England meeting, turned into something of a damp squib, and now we look like we have a quiet week in prospect, giving investors time to digest the dovish tone of Andrew Bailey and colleagues. Some traders had been buying sterling, anticipating that the Bank of England would follow the Fed’s example and start talking about tapering. But as this discussion failed to materialise and with month-end in the middle of the week, the pound could be vulnerable to some selling pressure. However, it has opened this morning unchanged at €1.1665. The data docket looks a bit bare in the coming week apart from Housing data tomorrow, the final First Quarter Gross Domestic Product on Wednesday, and the Markit Manufacturing Purchasing Managers Index released on Thursday. Andy Haldane, retiring Chief Economist of the Bank of England is on the slate to speak tomorrow. He has consistently been the most hawkish member of the bank’s Monetary Policy Committee, and, as always, he should be worth a listen.

As with sterling in the week ahead, the euro’s direction is likely to be driven by the data coming from the US more than its domestic reports. With the Fed and the ECB out of step on the need to reign in financial support, the euro remains vulnerable to bubbly economic reports from the US. The divergence between the central banks is nowhere more apparent than the yield differential between German Bonds and US Bonds. We will keep an eye on this as movements in the price have recently affected the euro/dollar pair. This week, there is quite a bit of data to digest starting tomorrow when we will be studying the Eurozone’s Business Climate and Consumer Confidence, Wednesday the German Unemployment report is released, along with the latest Inflation readings from the Eurozone. As with the rest of the world, the Purchasing Managers Indexes for Europe will be published on Thursday, as will the Eurozone’s Unemployment Rate. There are also a host of speakers from the ECB to look forward to during the week, including Christine Lagarde

After last Friday’s Personal Consumption Expenditure showed a jump to 3.4%, this week’s employment figures become more critical as the Fed continues to try and balance rising inflation with sluggish employment growth. This Friday, the Non-Farm Payroll number should reflect the ending of benefits in over half the US, which some analysts blame for the recent slow increase in the number employed. Consequently, a substantial number approaching 600,000 appears to be the consensus, and the dollar could rally quite strongly if a more upbeat report is released. As usual in payroll week, the ADP Private Employment reading is released on Wednesday, followed by the weekly jobless total and the Institute for Supply Management’s Manufacturing report on Thursday. We will also be watching June’s Consumer Confidence tomorrow for signs of any drop in likely demand for goods and services. John Williams and Randal Quarles are the only scheduled speakers so far for this week, and they are both on this afternoon’s schedule.

Last week proved to be historic as Stefan Löfven became the first prime minister in Swedish history to have lost a non-confidence vote. As a result, he must now resign or call a new election. This unraveled as the left-wing coalition partner Vänsterpartiet removed their support after Mr. Löfven’s party Social Demkoraterna decided to push ahead with exploring the possibility of removing rent control for newly built flats.

The Swedish krona gained on the back of this as traders bought the rumour and sold the news. Today we will get the latest retail sales figures. However, all eyes will be on the Riksbank on Thursday as they will announce their latest interest rate decision. The Market does not expect any change, but we will monitor and listen carefully to any words during the press conference talking about SEK and its recent development.

The Norwegian krone did not have as exciting a week as the krona. Still, this week could prove rather eventful with the retail sales being published today, Norges Bank daily FX purchases posted on Wednesday, and the unemployment rate for June on Friday.

Click here for more informaion and to get the best rates