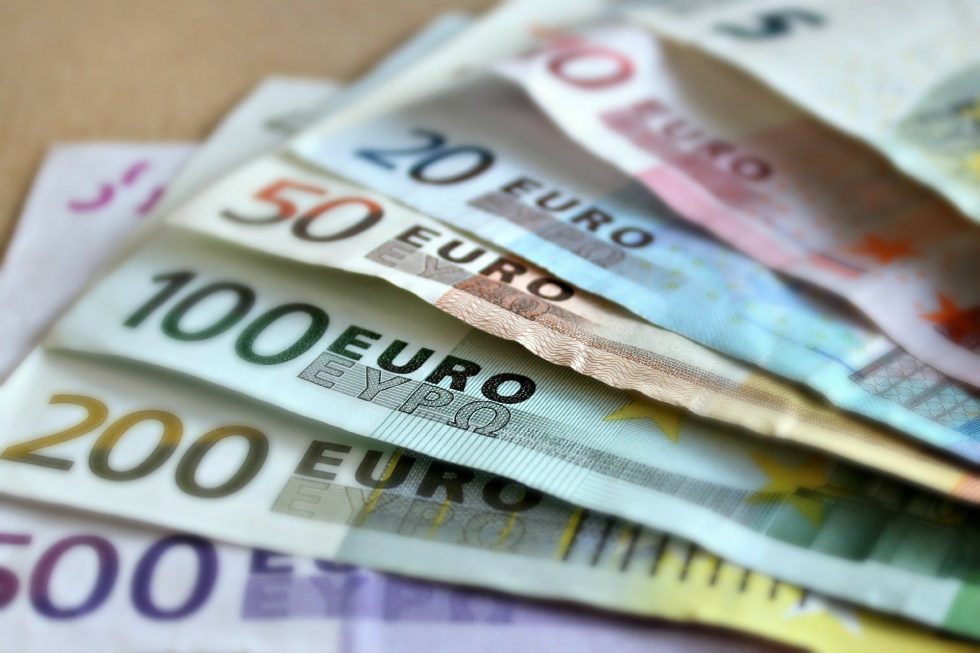 After a week of anticipation, the non-farm payroll report came in at a slightly disappointing level and encouraged sellers of the dollar to reappear. With employment rising at a lower than expected 559,000, the pace of the recovery in the US and the subsequent tightening of economic policy is starting to be questioned by investors. However, on closer analysis, the problem is not a lack of jobs but a reluctance to return to the workforce. This hesitancy by workers is leading to a squeeze on wages, although there are nearly 8 million fewer people employed than at the start of the pandemic. This combination of factors presents the Federal Reserve and the currency markets with a problem. The market perceives that the Federal Reserve should be starting to tighten policy to control inflation but is boxed in until employment drops.

Looking ahead into this week, events are likely to be dominated by worries over a possible surge in Covid cases in the UK caused by new variants, inflation concerns, and the monthly meeting of the European Central Bank on Thursday. With new variants occurring and cases increasing, there have been doubts cast over the further lifting of restrictions on June 21st. Still, with most of the country’s businesses open, the damage caused by delay is more likely to be psychological and damage confidence. However, with travel restrictions increasing and the chances of a vacation abroad receding, the euro may become increasingly vulnerable as the southern European countries miss out for a second summer in a row on the UK holidaymaker boosting the local economies. The G7 summit meeting also takes place this week at Carbis Bay in Cornwall to discuss the world’s economic fightback

The pound flew the flag for the G10 currencies last week against the strengthening dollar and has opened this morning at $1.4140 whilst staying relatively strong against the euro at €1.1620. However, with the government’s Matt Hancock saying yesterday that they were “absolutely open” to delaying the next stage on the roadmap to normality and concerns over the efficiency of the vaccines, worries will start to mount about whether consumer confidence has returned too early. If these fears grow, sterling could well begin to drift lower as the concerns of a stagnant economy and rising inflation come to the fore. this week Andy Haldane is slated to speak, who is always thought-provoking and maybe more so than usual as he is soon to be free from the current constraints of his current role as Chief Economist of the Bank of England. On Friday, we will be studying how the economy is performing when both Industrial and Manufacturing data are released, along with a snapshot of April’s Gross Domestic Product.

Click here to find out about the best rates for your currency exchange: More Information

The euro slipped against both the dollar and the pound last week and has opened at just above $1.2150 this morning for what is sure to be a busy week for the single currency. As with the UK, concerns are growing over the spread of the Delta variant across the continent and the impact that the travel restrictions that the UK has imposed on holiday destinations will have on the economy. We have a plethora of data to digest head of the monthly ECB meeting on Thursday starting tomorrow with the ZEW* Economic Sentiment indicators, German Industrial Production and Employment, Eurozone Employment, and its GDP. Wednesday is a quiet day with only regional data to digest, and on Thursday, the ECB meets.

The non-farm data was slightly weaker than expected on Friday, and immediate thoughts of tapering and tightening were returned to the back burner and with them the recent dollar strength. As a result, some analysts think that the greenback may now ease ahead of the next Federal Open Market Committee meeting on June 16th. However, it is unlikely to see too much movement before Thursday when alongside the regular weekly jobless claims numbers, May’s Consumer Price Index (CPI) is released. CPI is likely to show a rise towards 4.8%, its highest level since the early 1990s, and any substantial increase on that forecast rate will reignite the tapering debate. As usual, ahead of the monthly Federal Open Market Committee meeting, Fed officials are in speech blackout mode until after the next meeting on June 10th.

Sweden celebrated its National Day on Sunday and last week saw the krona strengthen against the G10 currencies. However, it has so far been a quite lacklustre six months period for the Nordic region’s largest currency which was tipped to be one of the best-performing currencies of this year at the outset. Instead, it has been stuck in quite a narrow range throughout most of 2021. This week will get the CPI figures on Thursday, which are expected to come in at 2% on a year-on-year basis and a positive change of 0.4% month-on-month.

In Norway, the week kicks off with the Industrial Production figures for April this morning, and the CPI and PPI figures are released on Thursday. Inflation is expected to be on the high side, at 2.9%, but that would be lower than in the past four months. If worries about inflation cool off, there is a chance that the market might start questioning whether Norges Bank Governor Olsen will increase interest rates come September as widely is anticipated. This kind of speculation is behind the recent Krone weakness we have experienced.

Don’t forget we can help you get the best currency exchange rates and also secure a rate for the future so that you do not have to worry about fluctuations. To find out more just send a message or call us on 643 821 326