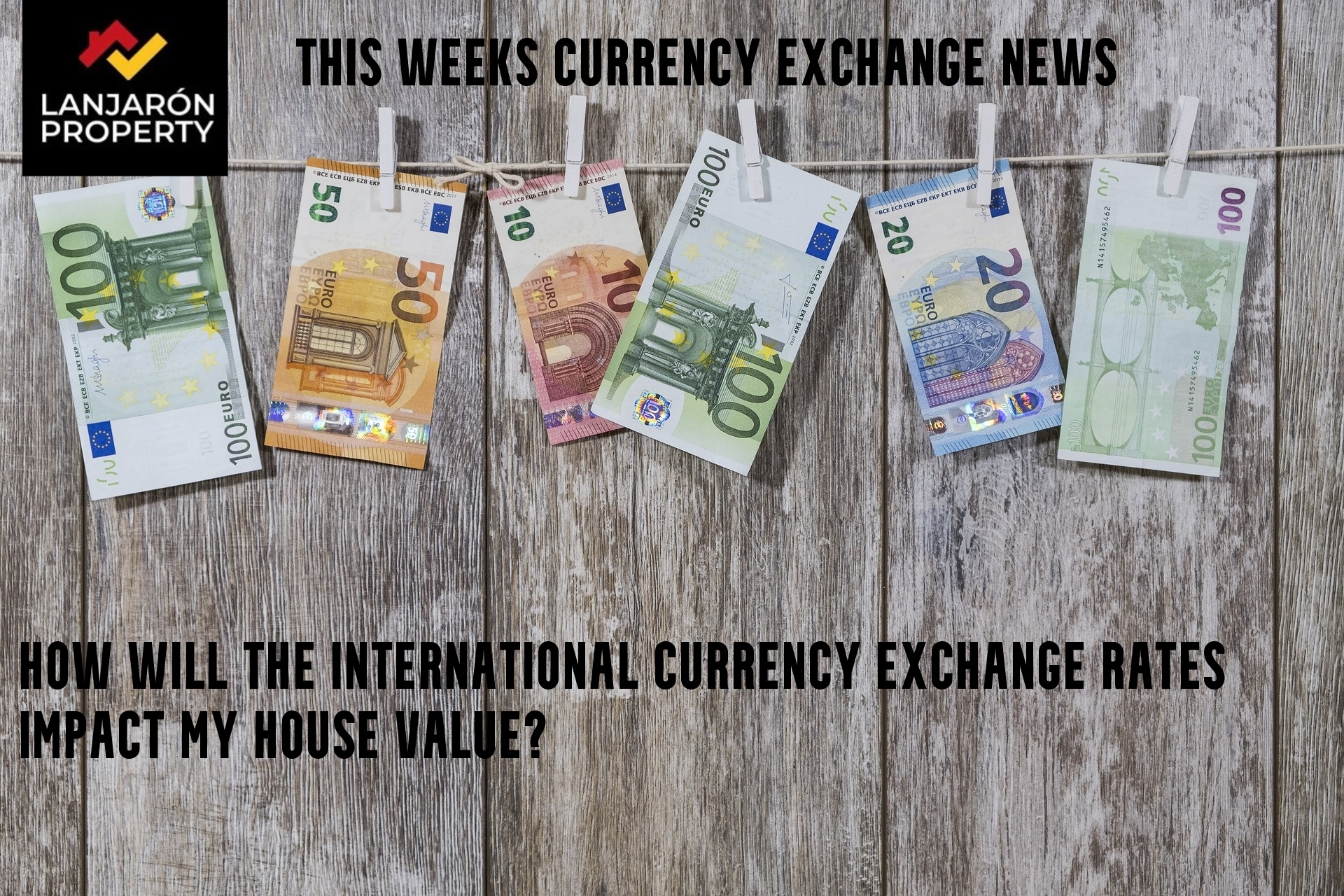 Last week the markets were overshadowed by the events unfolding in Kabul and across Afghanistan. With chaos seemingly engulfing the country, investors turned tail from riskier assets and sought the safe haven of the dollar. This change in sentiment pushed sterling down almost 1.5% whilst the euro to its lowest level for nearly a year. The UK enjoyed a mixed week of macroeconomic data, which started with better than expected employment data; however, the inflation rate was lower than forecast, as were Retail Sales. A picture of a patchy and uneven recovery in the UK emerges when the data are taken together. This is likely to stay the case for the foreseeable future as the spread of the delta variant of Covid continues. Sterling also gave up some of its recent gains against the euro to end the week nearly a cent lower as a by-product of the dollar’s strength.

Afghanistan and, in particular, any signs of America’s hasty withdrawal prompting expansionist moves from China towards Taiwan will continue to concern the market in the week ahead. Also of concern will be the spread of the Delta variant of Covid, and it will be a surprise if risk sentiment improves too dramatically. Away from geopolitical worries, one event will preoccupy traders’ thoughts, and that is the Federal Reserve’s annual economic Jackson Hole Economic Symposium starting on Friday. Until then, with many bankers and investors still preferring their sunbeds to the office desks, it will probably be a quiet start to the week, especially in the UK and Europe, as there is very little on the data docket to excite.

UK
As we said previously, sterling had a miserable week that matched the weather in the UK. And although the weather is forecast to improve, sterling is likely to remain under pressure from the dollar for a while longer. The one bright sign last week was the UK’s latest unemployment report, but with analysts and traders picking on the less than satisfactory elements, it became apparent that the markets were looking for a reason to sell sterling. This week’s domestic data is relatively thin on the ground, with the only major release being the preliminary, or flash, Purchasing Managers Indexes (PMI) released as this report reaches your inbox. The figures are likely to have been distorted by the recent pingdemic as well as supply disruption and are unlikely to move sterling too much.

EU
As with sterling, the single currency remains at the mercy of outside events. With sentiment so risk-averse, it is hard to see too much of a recovery by the euro against the dollar. However, it remains towards the bottom of its recent trading ranges and could well be slightly oversold by institutions, so it may bounce back from its current levels. The euro gained against sterling last week, but this was the dollar bossing sterling more than any euro strength. As with the UK, there is very little to get economists excited this week with just the August Purchasing Managers Indexes released today. Apart from these, it’s all German data starting tomorrow with Second Quarter Gross Domestic Product followed on Wednesday by August’s Ifo Business climate before the week closes with the Gfk Consumer Sentiment surveys. The only spokesperson from the ECB scheduled is Isabel Schnabel, who is speaking both tomorrow and Thursday.

US
Alongside the geopolitical implications of the American withdrawal from Afghanistan, the only other event that the market reacted to last week was the release of the minutes from July’s Federal Open Market Committee meeting. The minutes were non-committal on whether earlier tapering was in order now, with “several” saying a reduction in bond purchases may be more appropriate “early next year”. This week’s key event again revolves around the Federal Reserve, with the Kansas Federal Reserve hosting, albeit remotely, the annual Jackson Hole Symposium, which starts on Friday. With the Delta variant of Covid forcing the meeting online, the Fed may disappoint the market by choosing to hold policy steady. If this was to happen, the dollar could sell off quite sharply. Data flow starts this afternoon with the August PMIs, followed by New Home sales tomorrow and Durable goods orders on Wednesday. On Thursday, revisions to second-quarter GDP and the weekly jobless report are released. Interestingly, the data week will close on Friday with one of the Fed’s key metrics, the Personal Consumption Expenditures Price Index.

Scandi
The Swedish krona suffered as concerns about geopolitics and financial market sell-offs caused beta currencies to weaken. Moreover, PM Löfven declared on Sunday that he will step down in autumn and won’t be the leader of his party. This does not warrant a new election but will merely see another party member of the Social Democrats take the lead and prepare for next year’s General Election. We will pay attention to the Unemployment Rate on Thursday and Retail Sales as well as GDP on Friday.
The Norwegian krone continues its slide, this time caused by the ever-decreasing core inflation figure. Speculation is therefore rife that Norges Bank Governor Olsen may have to delay his rate hike given the fragility of the recovery.